2. Competition were not as severe as other passenger car market segments, since there were less players in this special market and the price of MPV remains relatively steady between different carmakers. 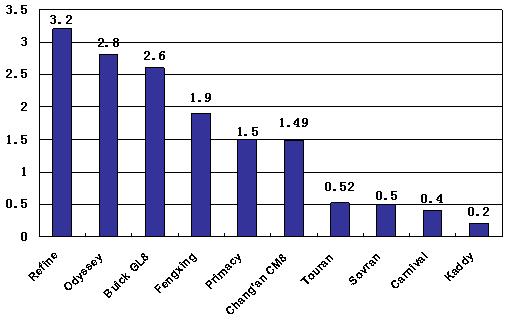 Back to: China automobile market segment